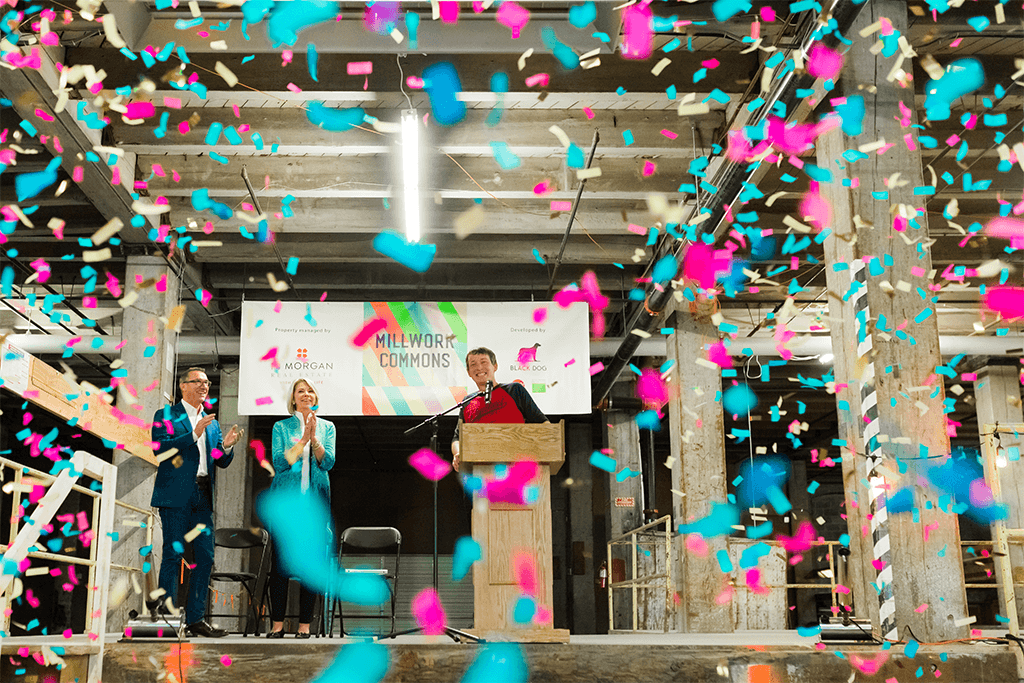 OMAHA, October 17, 2018 — Flywheel, the fastest-growing company in Nebraska, has announced plans to move their headquarters to Millwork Commons, a newly named neighborhood located in a historic district of north downtown Omaha.

The new Flywheel headquarters, designed by Alley Poyner Macchietto Architecture, will expand the company’s office space to 65,000 square feet on the third and fourth floors of the Ashton Building. It will house the company’s existing Omaha workforce with plenty of room for the team to grow. The new office will feature collaborative workspaces, dozens of conference rooms, a rooftop deck, and a large area with theater-style seating.

“Moving to the Ashton Building represents Flywheel planting a flag and taking a stand in revitalizing an entire neighborhood,” CEO Dusty Davidson said. “It’s all the things that we believe a space (and neighborhood) should be – creative, impactful, dense, walkable, diverse and iconic.”

The first floor of the Ashton Building is currently intended for retail space; the remaining commercial spaces on the second and third floors are not yet occupied. Construction and renovation of Flywheel’s headquarters is expected to be complete by the summer of 2020. The company will retain many of the historical features of the existing building.

Flywheel’s move is an integral part in the plan to revitalize the area between 11th and 14th streets from Izard to Seward streets into Omaha’s newest neighborhood, Millwork Commons, a collaborative community designed to inspire and support the work of innovators and creators.

Flywheel was revealed as the anchor tenant during today’s confetti-filled unveiling of the Millwork Commons neighborhood by Davidson, Omaha Mayor Jean Stothert, and developer Paul G. Smith. The Millwork Commons development will modernize historic buildings while incorporating new construction, helping to connect and strengthen Omaha’s urban core and further define the metro area as a technology leader and as a cultural, vibrant and inclusive city.

“More than 15,000 new jobs have been created in Omaha; thousands in the tech industry, which is one of the fastest growing sectors of our economy,” Stothert said.

About Flywheel Flywheel helps creatives do their best work through a series of well-designed products and resources, including its namesake product, a delightful WordPress hosting platform, and Local by Flywheel, a fuss-free local development application. The company is laser-focused on crafting sleek and simple tools that allow users to quickly build, launch, and manage their WordPress sites. From small agencies to giant clients, Flywheel products have helped over 100,000 people scale their business on the WordPress platform. 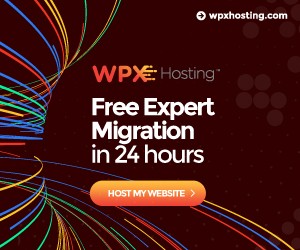