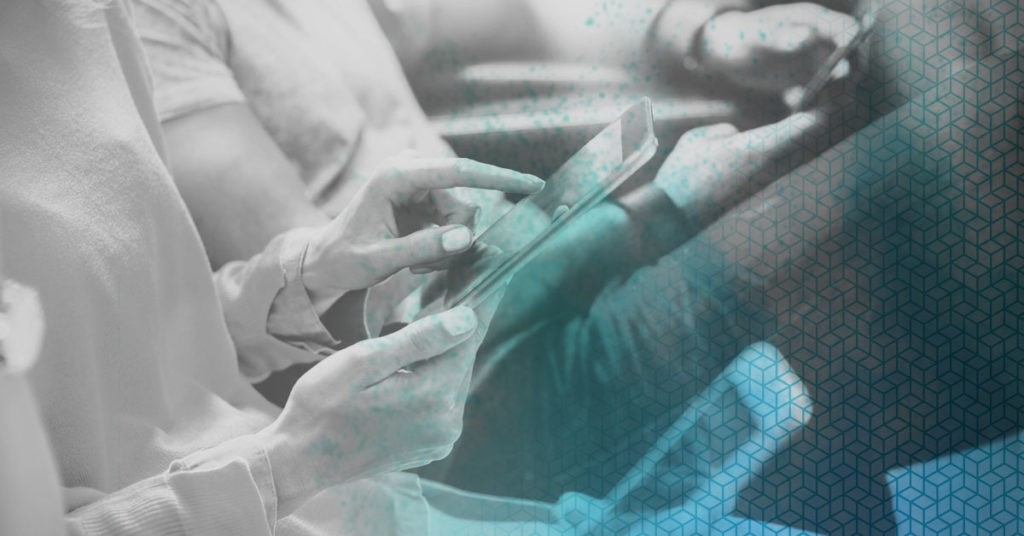 The survey of IT and marketing decision-makers found:

The need for speed on mobile digital experiences

When it comes to providing world-class digital experiences, less than a third of respondents (29 percent) thought their customers would rate their digital experience as superior. On mobile, a poor design or bad user experience is even more pronounced. With three billion smartphone users in the world, the consequences of not providing a superior digital experience for users have never been greater. Companies risk mass customer exodus and/or millions in lost revenue. A one-second delay in page load speed results in a seven percent conversion loss with an 11 percent drop in page views.

AMP allows organizations to create mobile-friendly websites in a straightforward way with an open source library. It gives users a smooth, near instant load experience. PWA allows users to save an icon to their home screen and although they’re on a website when using it, it functions like they’re using an app on their mobile device. It offers an app experience without the associated maintenance costs or the need to download one and regularly update the code.

The end of the app store?

85 percent of respondents believe that all forward-thinking organizations will implement AMP and PWA within the next year, if they haven’t already. Almost seven in ten (68 percent) think that the use of PWA could mean an end to the App Store. Respondents offered that their development and maintenance for iOS and Android apps average more than US$1 million for two years, as a result, organizations are turning to AMP and PWA mobile solutions, which cost less than half over the same time period.

Clear preference for eCommerce on websites versus apps

A recent study of U.S. smartphone users found that the majority (70 percent) have a clear preference for using company websites over mobile apps when making purchases online. The study, conducted by The Center for Generational Kinetics and commissioned by WP Engine, surveyed over 1,200 U.S. respondents ages 14-59 who currently use a smartphone on a regular basis and was weighted to current U.S. Census data for region, age, and gender.

The most popular content management system for a mobile first web

In terms of the most popular content management system (CMS) in use with various mobile solutions (including iOS and Android apps, PWA and AMP); WordPress (54 percent) and Adobe Experience Manager (54 percent) are neck-and-neck as leaders; powering more than half of all situations where these mobile solutions are being used.

For those who integrate AMP with WordPress and Adobe, respondents cited strong integrations and ease of use as the main benefits. However, WordPress users also called out site performance improvements including site loading speed and SEO impact as main reasons why WordPress works best with AMP. For those using PWAs, more people are building with WordPress because the open source platform is already in their technology stack and it is easier to build on than the proprietary Adobe CMS. And the cost benefits of WordPress, in the form of savings from licensing and thousands of free plugins, allows for budget efficiency and increased spend for new innovations.

“Consumers today aren’t just mobile first, they’re mobile only. Enterprise organizations are falling behind in terms of their ability to provide better, faster mobile experiences, putting themselves at great risk of losing customers and revenue,” said Mary Ellen Dugan, Chief Marketing Officer at WP Engine. “When you factor in the real cost savings and performance increases realized by using AMP and PWA on WordPress, the results speak for themselves. The increased use of these two mobile technologies is resulting in much better mobile experiences at less than half the cost of apps and providing demonstrable benefits to consumers and an enterprise’s bottom line.”

“Connecting The Enterprise With Today’s Mobile-First Consumer” study surveyed 450 IT, Engineering/R&D and Marketing decision makers across the U.S., U.K. and Australia, exploring the use of various mobile solutions by enterprise organizations including: Accelerated Mobile Pages (AMP), Progressive Web Apps (PWA), iOS applications and Android applications. The majority (64 percent) of respondents were from enterprise organizations in the private sector with 3,000 employees and global annual revenues of $2.8 billion, on average.

About WP Engine — WP Engine is the WordPress Digital Experience Platform that gives companies of all sizes the agility, performance, intelligence, and integrations they need to drive their business forward faster. WP Engine’s combination of tech innovation and an award-winning team of WordPress experts are trusted by over 85,000 companies across 135 countries to provide counsel and support, helping brands create world-class digital experiences. Founded in 2010, WP Engine is headquartered in Austin, Texas, and has offices in San Francisco, California; San Antonio, Texas; London, England; Limerick, Ireland and Brisbane, Australia. 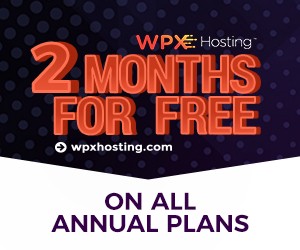